The Ford Focus is another popular vehicle from the Ford Motor Company. Many people purchase this vehicle because it is convenient and comfortable to drive. It can be considered one of the most advanced compact cars in the world. The latest Focus vehicle is equipped with some impressive technology features, such as Driver Assist Technology, Adaptive Cruise Control, Lane Centering, Stop and Go, etc. This car is specially designed with comfortable interior design, so you can enjoy your driving experience with this vehicle.

The Focus sedan is created with some interesting features and specs. It comes with LED lighting for its headlamps and also taillights. There are some additional rear lamp clusters for improving the overall look of this Ford Focus. The car is also supported by its high-quality suspension and a chassis upgrade that is equipped with a shock absorber valve design. Its electronic stability control can be used to stabilize the movement of this vehicle. Its fuel economy of this vehicle can reach up to 6.9 – 9.5 liters per 100 km. Some engine options are offered by some Ford Focus models, for example, 2.0 L

History of the Car

The Ford Focus was created to replace the previous Ford Escort. It became one of the best selling cars in the world in 1999. This first generation of Ford Focus became very popular from 1999 to 2004. It also received a lot of Car of the Year awards from many different organizations. These awards were given to this car because it offered a lot of useful features and benefits for all users.

The second generation of the Focus was started in 2004. Some updates were made by the Ford Motor Company. This car was updated to have more room, stiffer body, and also more technology than the previous one. This second generation of Ford Focus had an enhanced aerodynamic system and style. This version of Ford Focus ST was able to reach 60 miles per hour in less than 6.4 seconds.

The production of the Ford Focus was continued to the production of the Ford Focus MK3. It was considered the third generation of Focus. The car became the best-selling car in the world at the end of 2012. There were some new features added to this vehicle, for example, a 1.0-liter turbo petrol engine. This engine replaced the old 1.6-liter engine system. The 3rd generation of Focus had some exterior and interior design changes compared to the previous version. The face of this vehicle had a sporty look and design.

The latest version of Ford Focus was the New Ford Focus. This is the current model of this vehicle. This fourth generation of Focus was started at the beginning of 2018. It was created to have a sporty look and strong design. Since then, the vehicle has already been attracting a lot of fans today. This car has some new technologies, for example, CoPilot360 driver assistance, FordPass Connect, and also Sync 3 Infotainment system.

How Common It Is

Many people are still using the previous models of Ford Focus. The production of the 4th generation of Ford Focus is restricted because the company focuses on selling utility vehicles and trucks. However, you can still see some people who are driving the old model of the Focus. When you have this type of old model from Ford Focus, you can consider selling it through our junk car service.

The Value of a Ford Focus as a Junk Car

You can get money instantly by selling your car to us. The value of your old Ford Focus is ranging from $150 to $750 depending on your manufacturer’s year, model, car condition, etc. You can consult with our experts for determining the overall value of your car. Our junk car service is ready to help you get instant cash for selling your old or junk vehicle. The process is pretty simple and easy to do. You only need to fill out our form for getting the best junk car removal process from Junk Cars New England! 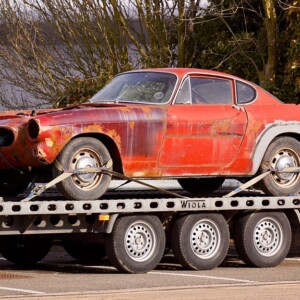 Junk Cars and the Environment

END_OF_DOCUMENT_TOKEN_TO_BE_REPLACED

What is a Car Title and Do I Need One?

END_OF_DOCUMENT_TOKEN_TO_BE_REPLACED 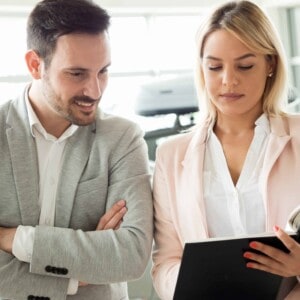 Is It Worth It to Sell my Junk Car Online?