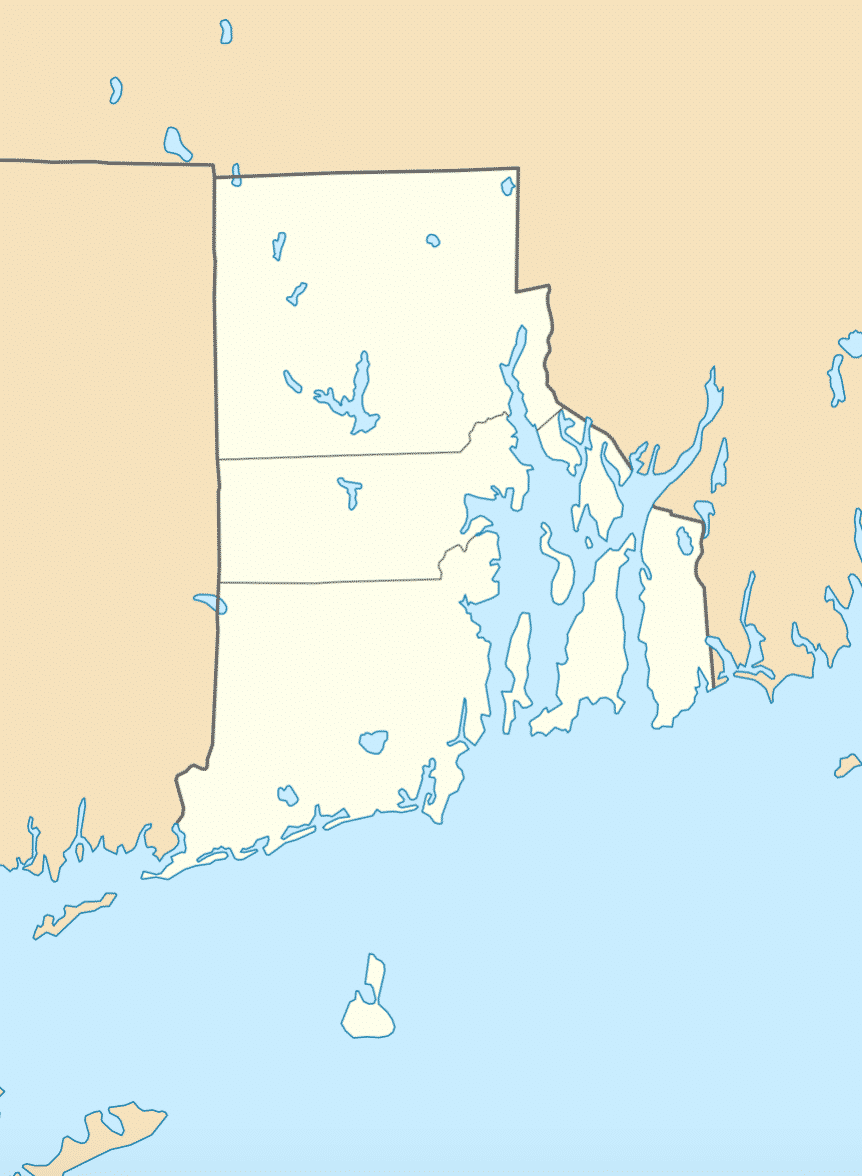 Rhode Island or State of Rhode Island and Providence Plantations is the country’s smallest state, located in the New England Region. It is about the 7th least populous state in the country, but at the same time, it is the 2nd most densely populated state in the United States. Most of the state is primarily located on the mainland. This state has borders with Massachusetts and Connecticut. Providence is the most populous city in Rhode Island.

Rhode Island also has some bridges crossing the Narragansett Bay, to connect the Aquidneck Island and Conanicut Island. Rhode Island also has some bicycle paths, for example, the East Bay Bicycle Path (stretching from Providence city to Bristol), the Blackstone River Bicycle Way (linking the Worcester and Providence), etc. Although this state is pretty smaller than the other states, you can see a lot of people who are moving around this state every day.

In Rhode Island, about 8 billion vehicle miles were traveled in this state during 2018. There were 56 fatal crashes that occurred during that time. These fatal crashes caused 59 deaths during these accidents. This number is pretty low compared to the other states. It only had about 5.6 deaths per 100,000 population in Rhode Island.

Ready to get rid of that hunk of junk or recently totaled vehicle? You may want to consider looking for the best junk car service in Rhode Island. There are some professional companies that you can find in this state. One of the most popular companies is Junk Cars New England. Our company is licensed to offer junk car removal services for all customers in this area. There are a lot of benefits that we would like to offer our customers in Rhode Island.

One of the most popular benefits of our company is our fast pickup service. When you call us, we are going to come to your place to pick up your damaged car. Our pickup service is available for you without additional costs. We can also offer a high price or high value for your damaged car due to any car crashes or accidents. When you call us, we are going to give you the incredible offer that we have from our company. You will be happy to receive our offer from Junk Cars New England.

According to the statistics, there were more than 750,000 drivers who were licensed to drive in Rhode Island. The registered vehicles reached about 930,000 vehicles in 2018, the endorsed motorcycle operators reached about 77,000 in 2018. Many people are using their vehicles when they want to go to work or do any other activities every day. The number of registered drivers in Rhode Island keeps increasing from year to year. 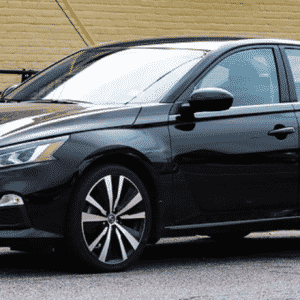 Sell a Nissan Altima for Junk

END_OF_DOCUMENT_TOKEN_TO_BE_REPLACED 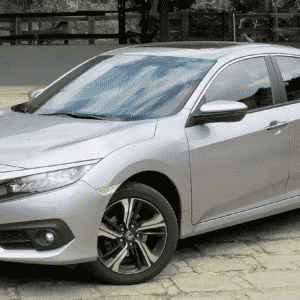 Sell a Honda Civic as Junk

END_OF_DOCUMENT_TOKEN_TO_BE_REPLACED 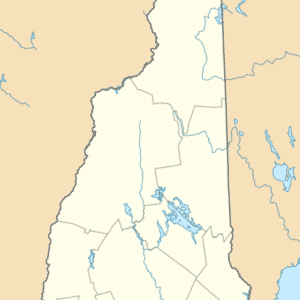