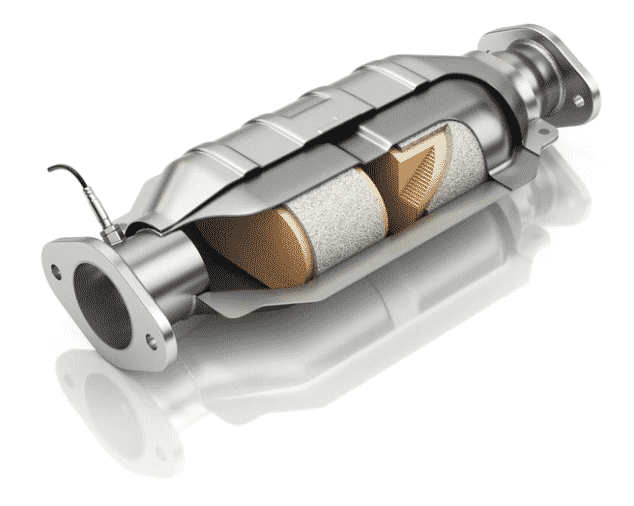 What is a catalytic converter?

A catalytic converter is one of the most important devices in your car. This part is going to use a catalyst for converting 3 harmful components in our car exhaust system into safe and harmless compounds. These 3 harmful compounds include carbon monoxide (from the gasoline combustion), hydrocarbons (from the unburned gasoline), and also nitrogen oxides (produced when the engine heat forces nitrogen to combine with the oxygen).

These three components are very harmful and dangerous for people and for the environment. Carbon monoxide is a poisonous gas for people and animals. The nitrogen oxides will lead to acid rain and smog. The hydrocarbons will produce smog which will be dangerous for the environment. Because of this reason, some car manufacturers include this catalytic converter into their cars for reducing any negative impacts of these harmful components.

How does a catalytic converter work?

The interior of this device is usually designed with a honeycomb structure. This structure is coated with a catalyst or a substance that will create a reaction with the exhaust gasses. There are some common materials that are used as the catalyst in this device, for example, precious metals like rhodium, palladium, and platinum. These precious metals have high value, and having one in your car can seriously increase the overall value of your junk car.

When you look at the market, you can find several types of catalytic converters that are available on the market today. A simple “two-way” oxidation catalytic converter is a famous product that will turn the carbon monoxide (CO) into carbon dioxide (CO2). It can also convert hydrocarbons into carbon dioxide and water. Both water and CO2 are safe for humans and the environment.

Some cars are using the “three-way” catalytic converters. These converters are specially created for most modern cars. They are very effective in reducing emissions of nitric oxide and also nitrogen oxide. Three-way catalytic converters can reduce air pollution in the environment very significantly.

What is the average value of the catalytic converter?

Make sure that you don’t find any signs of a damaged or inefficient catalytic converter, for example, thick and dark smoke, excessive heat under the vehicle, foul and bad sulfuric smell from the exhaust system, and also reduced engine acceleration and performance. Once the catalyst is completely clogged, you may have difficulties in selling it to other parties. Damaged catalyst converters are going to have less value than the functional converters. 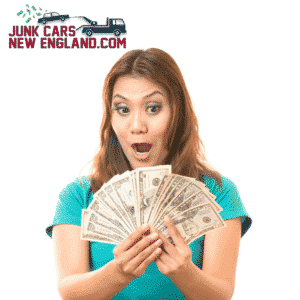 Does JCNE Pay With Cash or Check?

END_OF_DOCUMENT_TOKEN_TO_BE_REPLACED 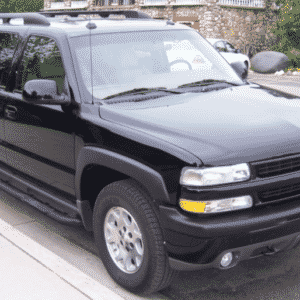